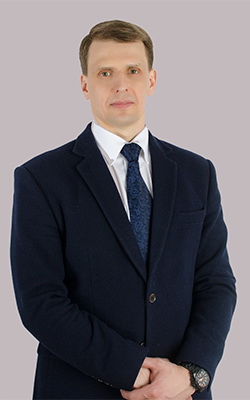 The Baikal State University (The Irkutsk State Academy of Economics), faculty of law.

Before founding of the firm, Mr Oleinikov had been the head of the legal department of a leading Mongolian bank from 2007 and for a long time. Among his duties were bank procedures control and coordination. He was a member of the Credit Committee and the Bank Management Committee. He also has been a member of the Board of Directors of holding companies.

Before his career in Mongolia Dmitriy had been practicing law in Russia, where he was a member of the bar, and later became a Director of consulting company law department in Moscow.

Today he deals with legal issues in Mongolia and Russia.

Mr. Oleinikov is a member of Russian Law Society and a certified foreign lawyer in Mongolia according to the state certificate granted by the Mongolian justice ministry. 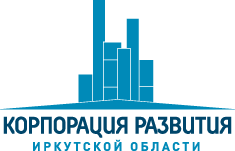